Why buy a flat in Andorra la Vella? The highest capital of Europe

Andorra la Vella is the capital of Andorra, the small country of the Pyrenees. Its location in the centre of the emblematic mountains of the range that separates the Iberian Peninsula from the rest of Europe, makes it the highest capital of the old continent, as it is at an average height of 1,013 m.

The environment of the Andorran capital is characterized by the typical mountainous orography, surrounded by nature and mountains that draw a picture postcard. Walking through its streets and avenues, we find the hustle and bustle of travellers from all over the world visiting the country and the more than 20,000 residents who live in the parish.

In Andorra la Vella we find the confluence between the life of a typical high mountain village and the modernity brought by progress and globalisation. A fact which is very much taken into account by those who have decided to buy a flat in Andorra la Vella, since, in a few minutes, we have access to the most absolute tranquillity of nature coming from the most crowded avenues. 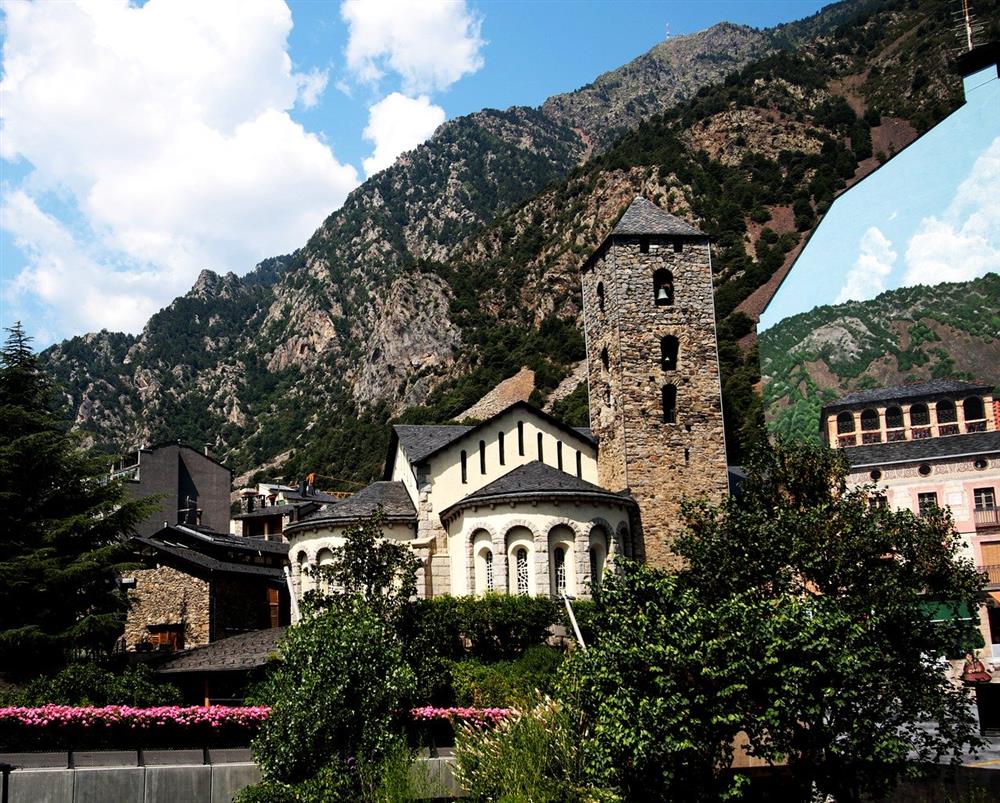 The harmony of nature and culture in a unique city

Without doubt, one of the most outstanding attractions offered by the capital of Andorra is the union of its natural and cultural heritage.

Beyond the natural crown that surrounds the city, Andorra la Vella contains green spaces in its urban centre that allow its citizens immediate access, such as the Central Park, with a surface area of more than 33,000 m², the promenades that border the river Valira or the accesses to the forests that delimit the urban perimeter.

To this natural asset, so important for the capital, we must add the cultural heritage, since among its architecture we find traces of the culture and traditions that have built the Andorran idiosyncrasy over the years. The artistic influences that have travelled through Europe have also reached Andorra and, in the telling of its history, it has been accumulating representations that have been reflected in churches and emblematic buildings of the parish.

The inhabitants of Andorra la Vella have always lived in constant interaction with nature and, thanks to this coexistence and adaptation to the environment, we find traces that form part of the rich identity of the city and the country in general.

Between Shopping and Business Tourism

The possibilities for visiting Andorra are endless. One of the country's classic claims to attract visitors has been its commercial offer. Andorra is characterized by offering low prices on most of the items in demand.

In the avenues and streets of Andorra la Vella we find a great number of shops and shopping centres which offer really attractive prices to the tourists who visit them. The emblematic Avinguda Meritxell is the country's reference in this aspect, where we can find jewellery, fashion, perfume, electronics and exclusive brands of international firms. In addition, we must add the great gastronomic and hotel offer distributed throughout the avenue.

However, for years Andorra has invested a lot of effort in attracting all kinds of visitors to the country, greatly promoting congress and business tourism, as it has many establishments where these events can be held, in addition to the Congress Centre, located in the heart of the capital, with more than 4,000 m² divided into 5 spaces and an auditorium with 900 seats.

Andorra la Vella is the city which solves all your needs.

Leisure, culture, business, nature, security... All this, added to the proximity of large European cities such as Barcelona or Toulouse, makes Andorra la Vella an ideal city to be chosen as a place of residence. You will enjoy what you like best without having to give up anything.

Acquiring a property in the Andorran capital will guarantee you absolute well-being at any stage of your life. If you are looking to have it all, don't hesitate to buy a flat or house in Andorra la Vella, it's a winning bet. 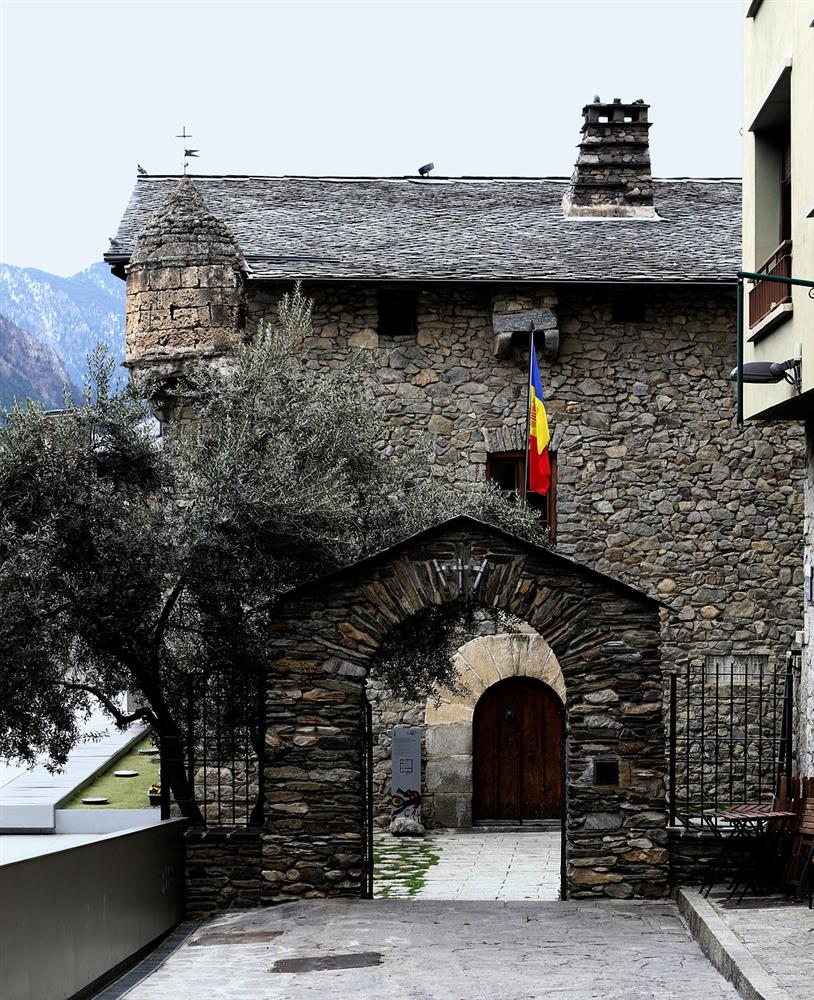 Superior Real Estate offers a team of real estate experts with a personalized treatment, discover the individualised concierge service, accompanying you throughout the process and improving your experience in Andorra.