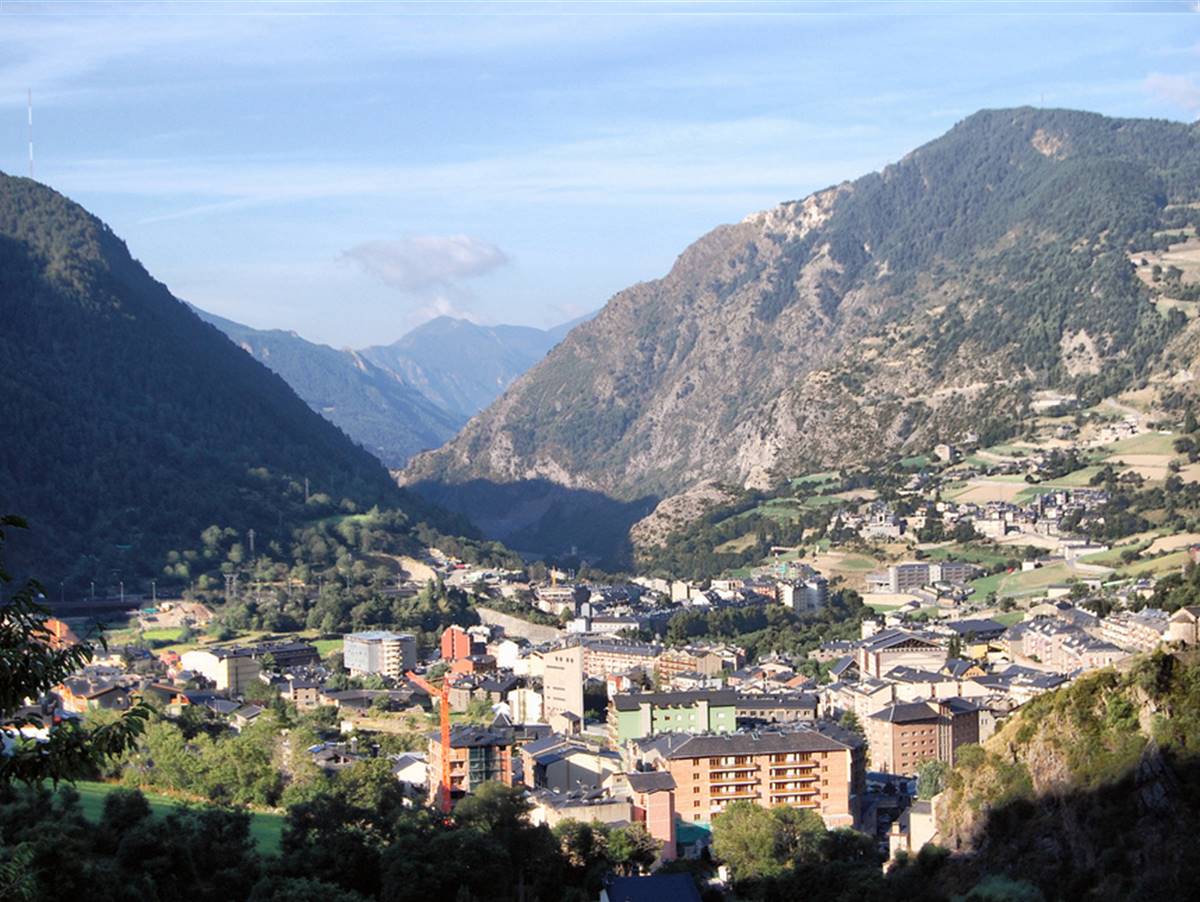 The parish of Encamp, at an altitude of 1,300 m, is located in the geographical centre of the Principality, a perfect enclave that allows you to be close to any destination in Andorra.

Even so, Encamp has all the necessary services and leisure areas that give it a certain independence from the capital, Andorra la Vella, just 10 km away, and the second most important town in the Principality, Escaldes-Engordany.

Living in Encamp means enjoying a location that allows you to be perfectly communicated with the centres and shopping streets of Andorra la Vella and Escaldes-Engordany, but away from the hustle and bustle and noise that can be found in the urban centres of these towns. 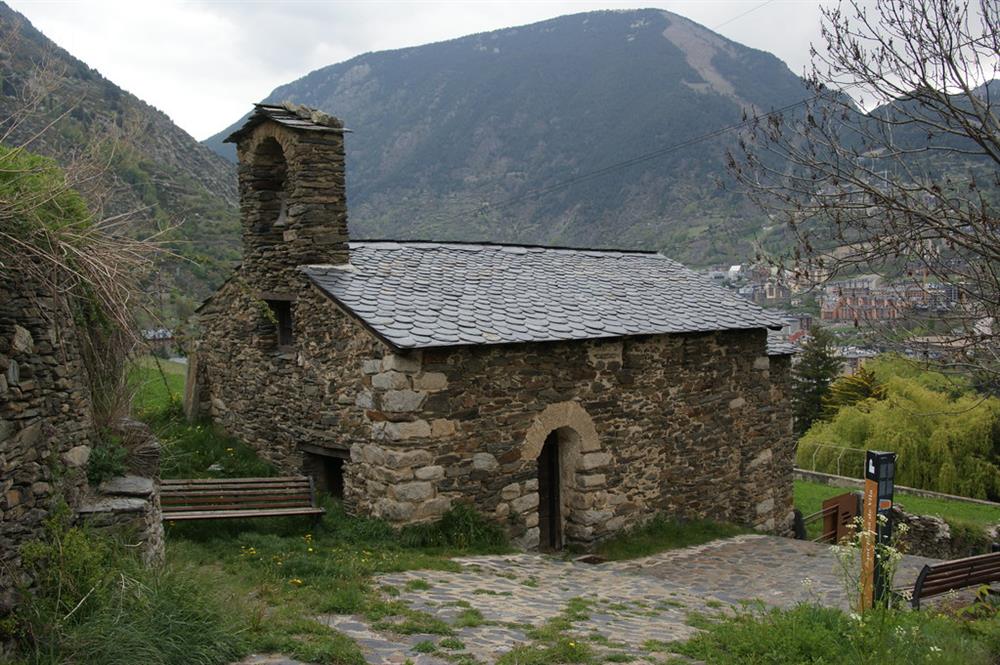 The parish of Encamp is made up of different villages, which are: El Pas de la Casa, Vila, La Mosquera, Les Bons, El Tremat and the town of Encamp itself. All of them with numerous cultural attractions and surrounded by nature.

Modernity, tradition and skiing... in Encamp

Living in the parish of Encamp is synonymous with living immersed in culture and traditions, but without renouncing the progress of the 21st century. If you decide to buy a flat in Encamp it is because its natural environment, its culture and its mountains have convinced you that what matters most to you is to live with an excellent quality of life.

The options when it comes to buying a flat in Encamp are endless, as we can find the one that suits us in traditional and ancestral constructions in the old town or in modern buildings of the 21st century. In addition, we can contemplate both in the town centre and scattered in different parts of the town, numerous pre-Romanesque and Romanesque buildings that give great beauty and cultural prestige to the town. In addition to these witnesses to the passing of the centuries, there are also museums that add to the cultural offer, such as the National Automobile Museum, the Casa Cristo Ethnographic Museum, the Museum of Sacred Art and the Electricity Museum, among others.

However, if there is one thing that stands out above all else in Encamp, it is undoubtedly its natural surroundings. Mountains, lakes, meadows and, above all, above all... the Vall del Madriu-Perafita-Claror natural park and the ski slopes of the Grandvalira ski resort.

La Vall del Madriu-Perafita-Claror, a natural heritage on your doorstep in Encamp

Declared a UNESCO World Heritage Site in 2004 for its landscape value. It occupies a surface area of 4,247 hectares and is divided between the parishes of Encamp (gateway to the valley), Andorra la Vella, Escaldes-Engordany and Sant Julià de Lòria.

On some of the many routes that can be followed along the marked trails, you can see a large number of peaks and visit more than thirty lakes, including Llac de l'Illa, the second largest in Andorra. In addition, we can also observe the traces that, for centuries, shepherds and farmers of the area have left their mark on the landscape, moulding it together with the river, the climate and the extensive fauna it shelters.

If we talk about skiing, we must talk about Grandvalira, the largest ski area in the Pyrenees and one of the most important in Europe. A real luxury for lovers of snow sports. Its extension is shared with the neighbouring parish of Canillo and the Encamp sector is the first access to the domain from Spain and the closest to the city of Andorra la Vella and Escaldes-Engordany.

From the town centre you can take the Funicamp, a 6 km funicular railway that takes you to the start of the slopes in less than a quarter of an hour. Getting around on the Funicamp is an experience in itself, as it offers spectacular views all the way.

If you decide to buy a flat in El Pas de la Casa, it is an urban centre far from the main town, which has become a large shopping centre where you can find shops, leisure areas for the whole family and all the necessary services. It is, without doubt, the economic engine of the parish and the gateway to the ski sector of Pas de la Casa, included in the Grandvalira domain.

To buy a flat in Encamp is to buy wellbeing

Tradition, culture, mountains, nature, snow, skiing, hiking... if your decision is to buy a flat in Encamp or rent a flat in Encamp, you have decided to live in a state of well-being. The benefits of living in Encamp are countless, because what the parish has to offer satisfies the most demanding residents. 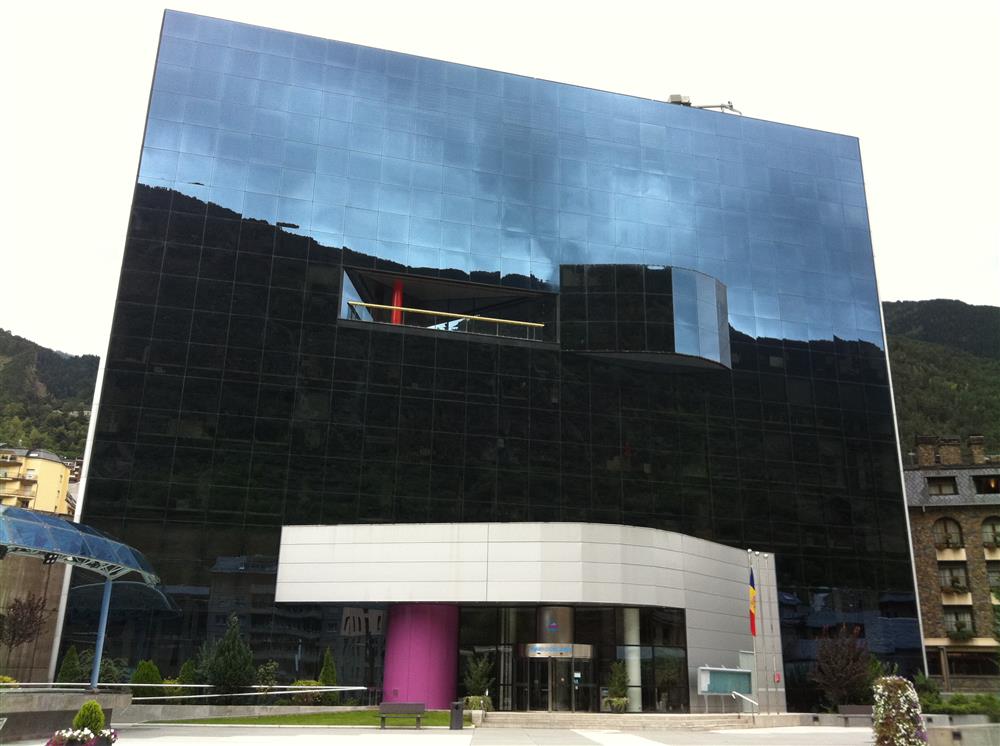 WE ACCOMPANY YOU THROUGHOUT THE PROCESS

Superior Real Estate offers a team of real estate experts with a personalized treatment, discover the individualised concierge service, accompanying you throughout the process and improving your experience in Andorra.